We just completed the "C" states!  It's been so fun learning interesting facts about each state.  We can't come close to studying all there is to know about the states.  I try to choose 2 facts per state to highlight and I draw our lessons from those facts.


California Facts
1. In 1954, Alex Doumak invented and patented the extrusion process of manufacturing marshmallows in Los Angeles, CA.
2.  The Golden Gate Bridge in San Francisco, CA is one of the world's longest suspension bridges.

We combined those two facts and did an activity where we tried to create our own versions of the Golden Gate Bridge out of marshmallows! :-)
The Process 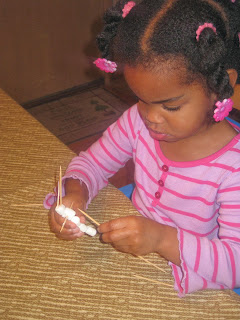 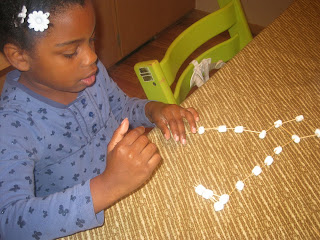 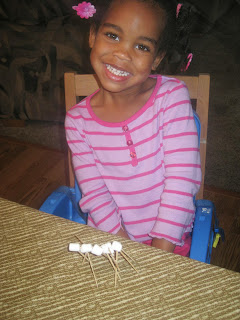 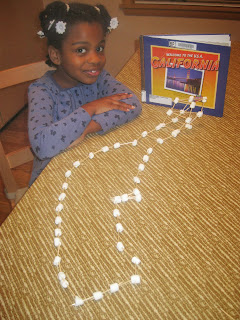 The girls wanted to wear their Princess/Fairy dress-up clothes after learning that the Disney Company and Movies started in CA.
Books Read - Welcome to the USA: California and some of our bear books because the CA flag has a bear on it (Zootles: Bears, Alphabears, & Little Bear) 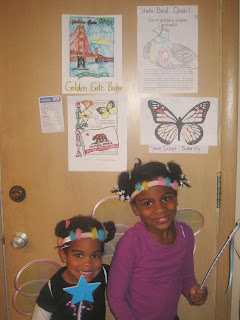 Colorado Facts
1.  The U.S. Air Force Academy is located in Colorado Springs, CO.
As we recognize Veterans this month, I would like to honor my parents who both retired from the Air Force after 20 years of serving our country. 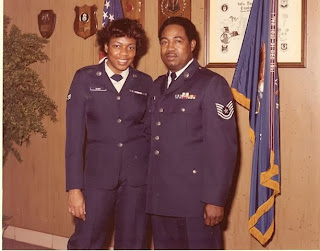 2.  There is a U.S. Mint Center in Denver, CO.
What a good opportunity to study money!
Here are some activities/resources we used - mini booklets, worksheet, & poster. 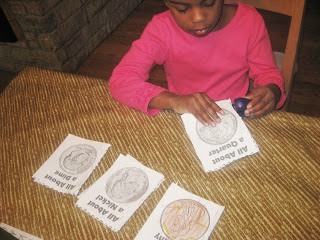 3.  There is a town in CO named Dinosaur.  The Dinosaur National Monument is located there.
We tried to make Dinosaur Fossil Cookies. 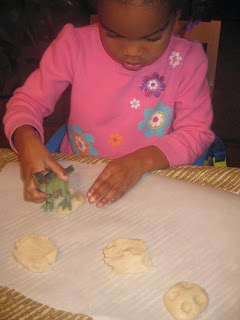 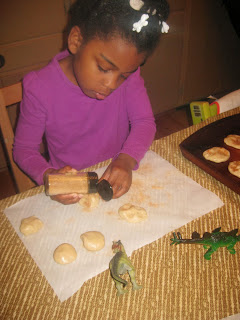 As you can see, they didn't turn out as planned, but they sure were yummy! 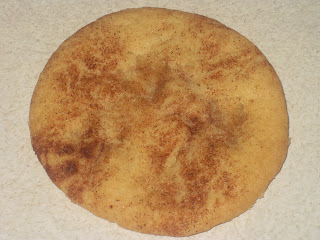 CO is the Centennial State - It became a state in the Centennial year of the U.S. Declaration of Independence.
Books Read - Welcome to the USA: Colorado, Money, What is Money, & Dinosaur Tracks. 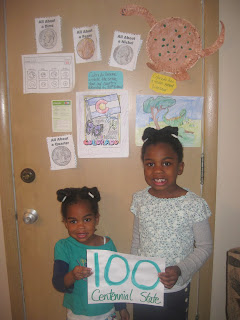 Connecticut Facts
1. Noah Webster, the author of the first dictionary, was born in  West Hartford, CT.
Carysse enjoyed looking up words & meanings in the Children's Dictionary.

2.  The Hartford Courant is the oldest newspaper in the U.S. still in circulation.
Carysse did a Newspaper "In the Spotlight" section - we glued the printable that we found here to the front cover of our Sunday paper. I also made a Newspaper Scavenger Hunt for her. 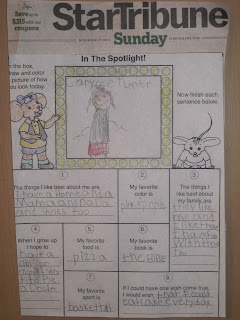 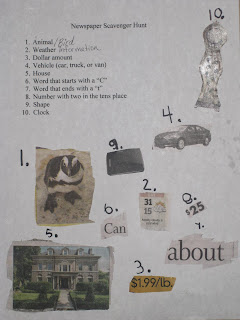 3.  My heart was filled with sadness again as we remembered and prayed for the families & friends of the victims in the Connecticut Elementary School Shooting last December.  As Carysse looked at these pictures and read the description of each child, she was also saddened especially since the victims were her age and in the 1st grade.  Our hearts are broken, but our hope is in the Lord! Come Quickly Lord Jesus!

4.  Eli Terry was an inventor and clockmaker in CT.  He received a United States patent for a shelf clock mechanism. The American Clock & Watch Museum is located in CT.

What a good opportunity to study time!
I really like how this workbook introduces the concept of Time.  I got it for $2 at a Jbf Sale!
I don't have a "Judy Clock" but any teaching analog clock will do! 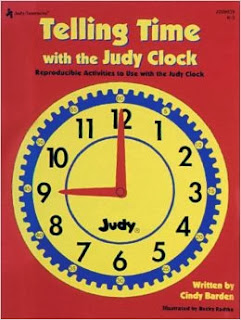 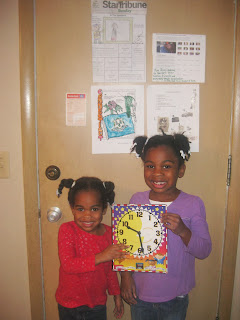 Thank you for taking the time to check out Carysse & Kalia Cruising the Country!
Posted by Caryn at 4:50 PM

Good job with the "C" states! And, thanks for honoring dad and I for Veteran's Day. Carysse and Kalia are doing really good in home school and you are an excellent mom/teacher. Love and miss you all!